Hackers are winning the cyberwar and businesses are all too often simply hoping for the best, according to many security experts.

“Assume you’ve been hacked. There are people that have been and know it and people who think they haven’t, but have.”

A mother’s problems when her medical ID was stolen and she was afraid she would lose custody of her own children.

IMPERVA: “We’ve combined the data collected from our products with the insights gathered from our customers to come up with some meaningful commentary and helpful guidance for 2015. Check out these predictions and make sure you’re ready.”

It’s mainly a U.S. issue. Much of the rest of the world has moved on to higher levels of card security….

Just when you were feeling confident about building strong passwords to protect your online life, here comes the next security challenge: safeguarding your four-digit personal identification number (PIN).

PINs can be tricky to use safely….

Just two months into the year and 2015 has already been labeled “The Year of the Healthcare Hack” by cybersecurity experts and national media. But while a massive data breach has yet to target senior living, the industry—like its broader health care peers—is far from hack-proof.

It doesn’t matter if a company operates five communities or more than 100 communities. A lack of industry-wide best practices, along with the growing sophistication of cyber threats in an increasingly digital world, puts a target on the back of any company that collects and stores sensitive data….

Commercial and even military planes have an Achilles heel that could leave them vulnerable to hackers on the ground, who experts say could conceivably commandeer cockpits and create chaos in the skies.

For now, terrorist groups are believed to lack the sophistication to bring down a plane remotely, but it is their limitations, and not aviation safeguards, that are keeping the flying public safe….

Target, Sony, Premera: It seems almost every week we hear the news of yet another large company that’s been hit with a data security breach and the inevitable flood of lawsuits that follows.

If you’re a small business owner, incidents like these might make you wonder: What would you do if something like this happened in your company? How could you protect yourself? Do you need cyber-liability insurance?

The $71 billion (47.56 billion pounds) cybersecurity industry is fragmenting along geopolitical lines as firms chase after government contracts, share information with spy agencies, and market themselves as protectors against attacks by other nations.

Moscow-based cybersecurity firm Kaspersky Lab has become a leading authority on American computer espionage campaigns, but sources within the company say it has hesitated at least twice before exposing hacking activities attributed to mother Russia.

Meanwhile, U.S. cybersecurity firms CrowdStrike Inc and FireEye Inc have won fame by uncovering sophisticated spying by Russia and China – but have yet to point a finger at any American espionage….

Cyber attacks are now a part of our lives

Cyber attacks can mean anything - from the frustration of a computer virus, the hacking of your credit cards or bank account - to cyber war involving a sophisticated national security attack from professional foreign cyber thieves or even terrorists.

These Cyber Plotters are busy. Cyber war, cyber attacks, cyber spies, Internet thieves and hackers are now a part of our lives.

Cyber Plotters will try to guide you to information about all levels of attacks and hacks. We also provide links to a wide variety of cyber solutions. 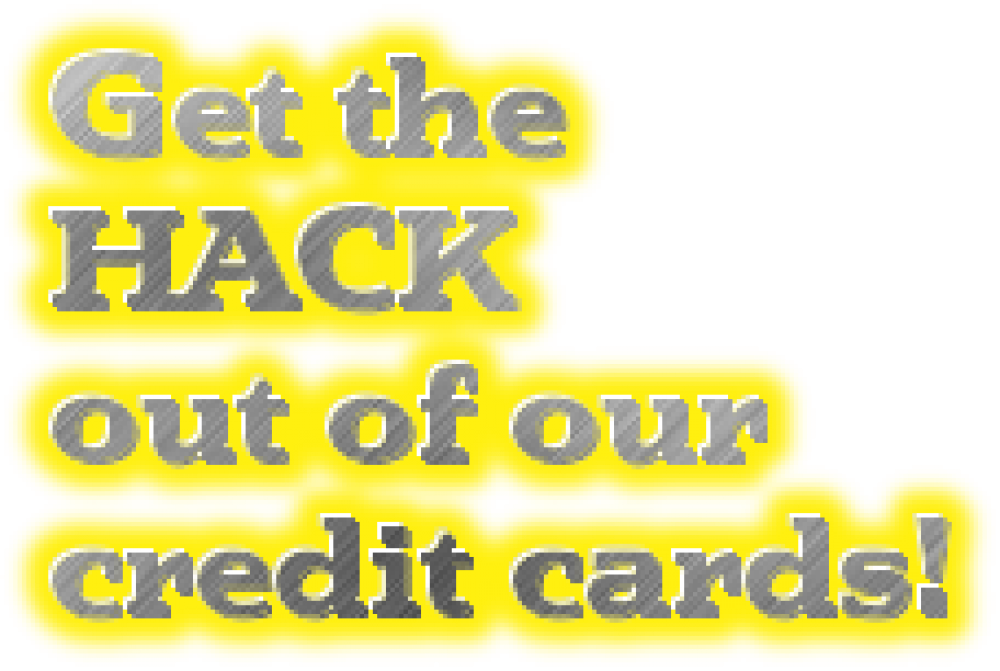 Government planes spy on citizens from the air?

The U.S. government is reportedly using spy airplanes equipped with special military-grade snooping equipment to eavesdrop on cell phone information from millions of smartphone users in U.S, according to a new report.

The 5 cyber attacks you're most likely to face

Don't be distracted by the exploit of the week. Invest your time and money defending against the threats you're apt to confront.